A local-area network (LAN) is a computer network that spans a relatively small area. Most LANs are confined to a single building or group of buildings, however, one LAN can be connected to other LANs over any distance via telephone lines and radio waves. A system of LANs connected in this way is called a wide area network (WAN).

Most LANs connect workstations and personal computers. Each node (individual computer ) in a LAN has its own CPU with which it executes programs, but it also is able to access data and devices anywhere on the LAN. This means that many users can share expensive devices, such as laser printers, as well as data. Users can also use the LAN to communicate with each other, by sending e-mail or engaging in chat sessions.

LANs are capable of transmitting data at very fast rates, much faster than data can be transmitted over a telephone line; but the distances are limited, and there is also a limit on the number of computers that can be attached to a single LAN. 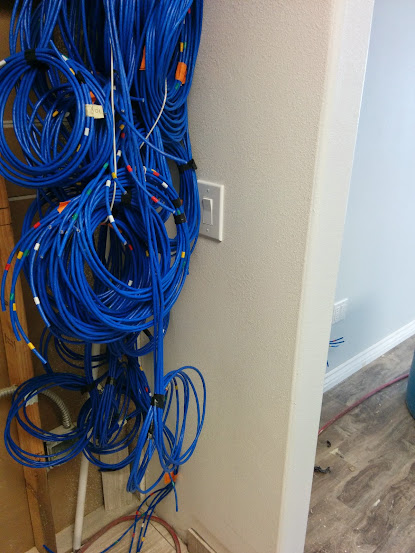 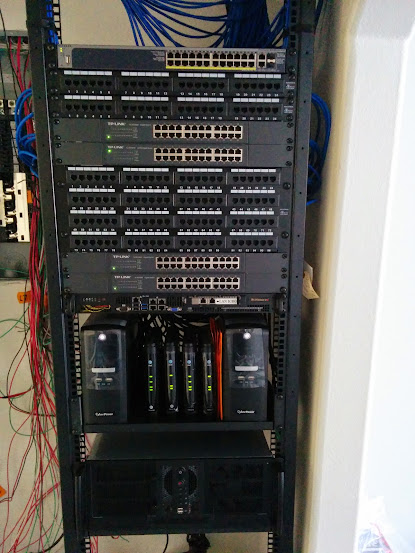